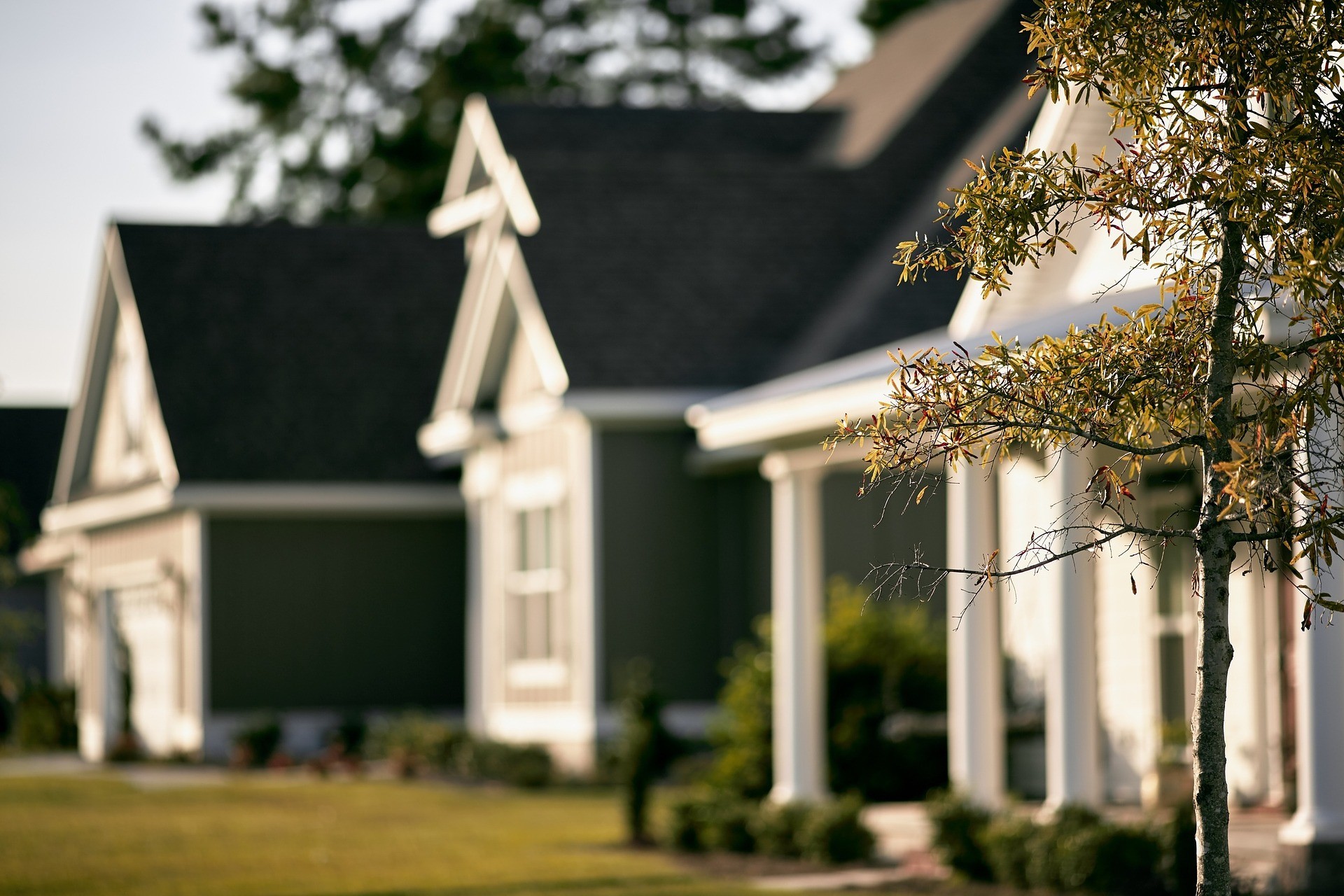 It looks like most housing markets in Canada are heading towards stability this year, not a crash, and while that’s good news for the economy at large, not everyone will be cheering.  A soft landing is in the cards. Not welcome news for potential home buyers, as affordability will only worsen in the year ahead, writes John Stackhouse, senior VP, office of the CEO of RBC, in an analysis published this month.

Although the cost of borrowing has increased as the Bank of Canada has hiked it’s rate five times since July 2017, Stackhouse suggests certain fundamentals should support housing markets, even the priciest ones, this year.  We see prices in Canada’s major cities holding steady in 2019, thanks to Canada’s lowest unemployment rate in more than 40 years and the fastest-growing population in the G7, he writes.

Concerns have also been raised about high household debt in Canada given rising interest rates. Most economists are still predicting more rate hikes in 2019, but to put debt levels in perspective we need to look at both sides of the equation. The average household will pay about $1,000 more to service their debts this year, but household incomes are expected to rise by much more than that.

That’s not to say there won’t be any economic impact, expect some belt-tightening in 2019 as households will need to stay focused on their overall expenditures, but don’t sit on the sidelines waiting for house prices to drop.

If you want to discuss your personal situation, please let me know, as knowledge is power, and having the information will help you make a better decision?
Call Daryl French today at 250-470-8843